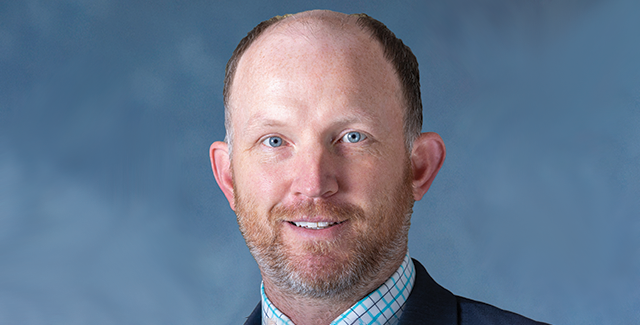 Ahron Walter serves as Treasurer and CFO of Edgewood REIT.  Prior to joining Edgewood REIT, Ahron served as CFO of a Fargo based technology company, Appareo from early in the company’s founding.  He was involved in the rapid growth of Appareo, which was recognized as the fastest growing engineering company in the country in 2011 by Inc Magazine.  He was also involved in the creation of several subsidiary companies, including Intelligent Ag, which later became a joint venture between Appareo and AGCO Corporation (NYSE: AGCO).  Prior to Appareo, Ahron served on active duty as an intelligence analyst for the U.S. Navy and National Security Agency covering various missions throughout Southeast Asia and the Pacific Rim.  Ahron graduated summa cum laude from Hawaii Pacific University and currently resides with his wife and two children in Fargo, North Dakota.