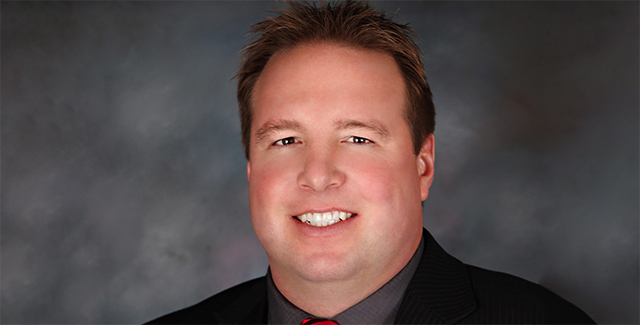 Danny Hanson, native of Minot North Dakota, joins our team of Advisors at Edgewood REIT. Danny began his career in Real Estate in 2005 with Investors Management & Marketing. He became a Partner with IMM (2009), and served as President over the last five years. Danny is
currently a Licensed Realtor and Broker in the State of North Dakota (2007).