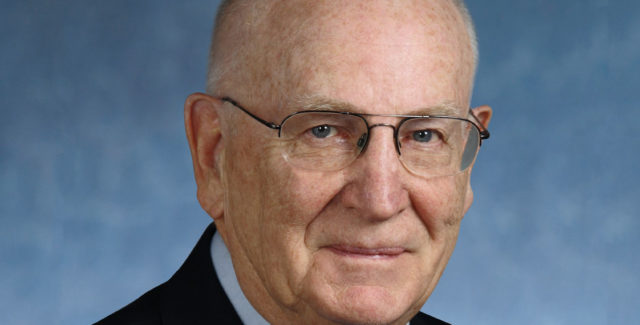 Mr. Strinden, who currently resides in Grand Forks, North Dakota, received his B.A. from Concordia College and his M.A. from UND. A veteran of the U.S. Marine Corp, he was employed as a high school teacher before beginning his career as a manager and part owner of a retail business and then later as CEO of UND Alumni Association as well as founder and CEO of the UND Foundation. He has more than 50 years of business leadership experience and served on numerous boards of directors, often serving as chairman, currently serving on the board of directors of The Village Foundation and Ralph Engelstad Arena. He also was one of the founders as well as long time board member of the former Community National Bank. Well-known for his public life, he spent 26 years in elected office, starting with the Grand Forks City Council and 22 years in the ND House of Representatives, serving as majority leader longer than anyone in North Dakota’s history. He received distinguished service awards from Concordia College and the University of North Dakota, and the Greater North Dakotan Award. Earl and his wife, Janice, have five children and 14 grandchildren.